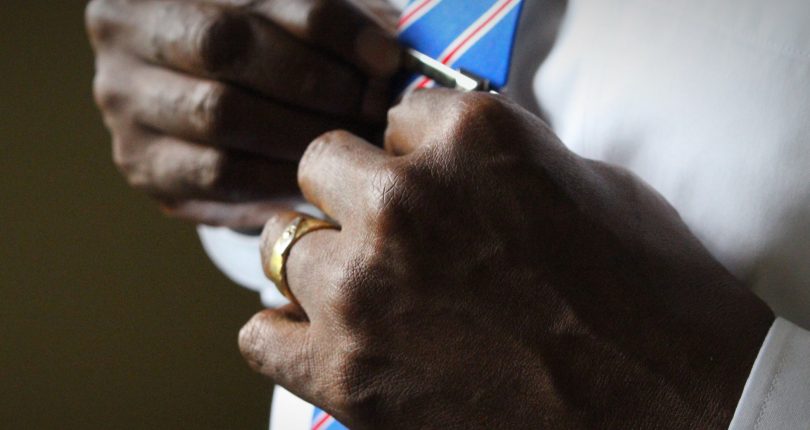 Priccilar Vengesai, a female lawyer in Zimbabwe, has started a legal challenge to abolish the bride price (lobola). She said that the practice is outdated and turns women into properties.

The lawyer has filed papers in Zimbabwe’s Constitutional Court asking to hear her case because the practise violates her rights as a citizen. She believes that if a price is to be paid, then both families should pay it in the interest of gender equality.

The local Herald newspaper reports that Ms. Vengesai wants to re-marry and she does not want to experience what she did in her first marriage. She was not allowed to participate in making the price and she could not even get a justification on the price that was paid for her.

She felt like a property with a price tag imposed by her uncle and paid by her husband. That demoralised her and made her feel like she was purchased and therefore she should undergo to her husband’s control.

Ms. Vengesai belongs to the Shona tribe and she wishes to get married as soon as the matter is finalised. According to the culture of her tribe, lobola must be paid before the marriage is accepted in the family and the society. According to the Marriage Act, failure to pay the lobola, parents and relatives of the bride would not allow the marriage.

From sea food to freshwater fish, succulent steak to vivacious greens Zimbabwe’s capital has it...

Harare is one of the best cities in Africa that most people would wish to live within. With the...