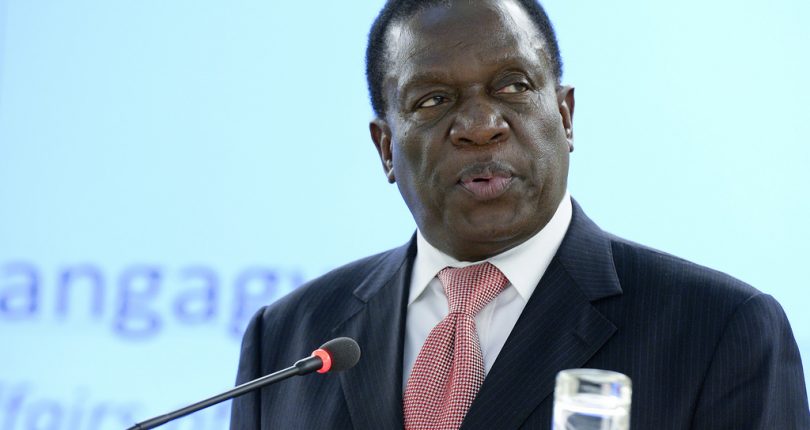 Emmerson Mnangagwa, Zimbabwean president on Saturday, said that the country would not return the land grabbed from white farmers twenty years ago. In a speech to Zanu-PF party supporters in central Zimbabwe, Mnangagwa thinks it will never happen. This statement comes just two months after Robert Smart, a white farmer got back his land after being thrown out by the former president Robert Mugabe’s government.

In 2000, Zimbabwe got on a high land reform programme, taking land owned by white farmers resettle landless blacks. Many white farmers were thrown out of their area by mobs, Mugabe said that the land reforms would help the black people mistreated under British colonial rule.

Some people blame the land reforms for the downfall in agricultural production demolishing regional breadbasket to a persistent food importer. The government has said it will issue 99-year bankable agreement to beneficiaries of the land reform but on Saturday Mnangagwa noted that landowners ought to be more productive. Additionally, he said that the changes are irreversible and the land must be fertile thus they have to mechanize and modernize agriculture.

Mnangagwa, having come to power after Mugabe’s rule faced military intervention last year, said that the elections would be held in July. He further said that he wants a peaceful vote and a united people. He says there is no reason for violence either by Zanu-PF party or any other political party.

Mnangagwa says his government’s main agenda is to revive the weak economy in Zimbabwe. He says the economy is low with high unemployment rates, lack of job opportunities for the youth, poor infrastructure and the more significant part of the population not able to afford basic and essential needs for their families.

It was a relief for white farmers who are set to be given leases of up to 99 years just as their...