Zimbabwe Still Waits for Real Estate to reach Its Peak. 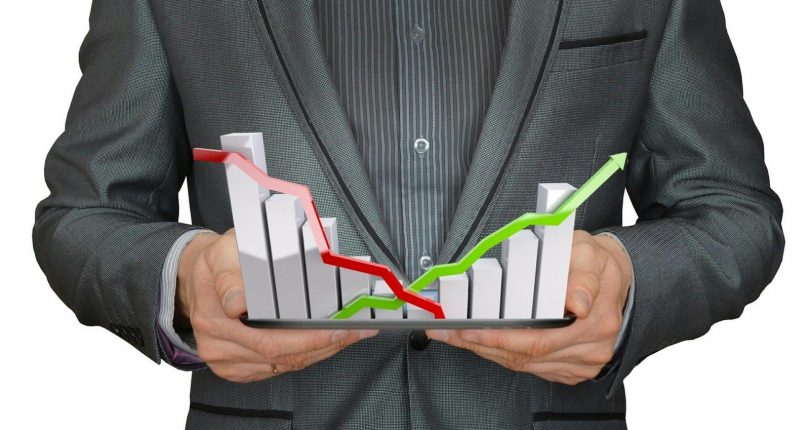 The auction system of foreign currency by the Zimbabwe Reserve Bank (RBZ) has still not created much activity in the real estate sector and still has a noticeable impact. This was observed by the Real Estate Institute of the country (REIZ). Observers were to respond by blaming it on the economy as a general or simply a delayed response by the sector.

The inflation rate has been reaching new heights in the country and disposable incomes corrupted as a consequence. Shortages were also noticed in the foreign currency, resulting in fluctuations in the exchange rate, while the illegal market fluctuated enormously. RBZ decided to hold the auctions of foreign exchange every week, preferring it over the interbank market. This year, the decision took place on June 23, and the aim was to see the impact of the dollar on Zimbabwe’s currency. Experts believed the new system would ensure transparency while distributing foreign exchange effectively.

This new system of holding auctions did somewhat stabilize the state’s currency rate, causing it to appreciate every week, but the property market still needs to impact the sector. The property sellers did not trust the system and decided to wait before selling properties, causing the sector of real estate to suffer due to depreciating currency. According to Alexander Mullin, the REIZ president, the uncertain conditions of currency proved challenging for the sector, and he said he preferred currency that boosts activity, trust, and confidence. He said that Zimbabwe lacks the necessary measures and currency to create activity in the sector, currently on a halt. Property sellers are in no mood to do business right now because they know they will not get the amount which their properties are worth. He also said that the real estate did not respond well to this weekly auction system, and we can’t make any conclusions as yet.

He was present at an online conference by the Global Renaissance investments conference held to observe the New economy’s taxes rate. Some observers are adamant that the weekly auction system has made the economy considerably stable, but it will take time for sectors to impact. Facts suggest that the property sector was slow to respond even though the economy players were allowed transactions using foreign currency.

“The market is liquid, and other factors could be to blame,” observed Mr. Walter Mandeya. While currency remains uncertain, the sector has to face taxes by the government and the local authorities’ high rates. Local authorities’ high rates place a burden on the landlords and tenants, particularly in the district of Central business (CBD), causing very low rates of occupancy in residential properties in CBD.

“Not just the tenants, but also the landlords suffer due to these high rates, and tenants leave CBD because it gets too hard to maintain.”, said Mandeya. He also said that a market that thrives on investment functions well only if you add more investment, particularly by diaspora markets.

Mr. Eddie Gross, an economist, pressed that there is a need to set up an environment that lets all sectors, and not just real estate, to prosper. He placed importance on title deeds and businesses as a way to create value.

“Giving titles to properties owned by millions of people in lands that don’t belong to them will create a protest value in billions,” he added.

In Zimbabwe real estate brokers and sellers use the technique of staging a home to increase sales...

The unnecessary practices of documentation (Red Tapism) are not a useful tool for any business. In...

Adin Meir is the president of CodeGreen Solutions, just when he was supposed to sign a lease for...