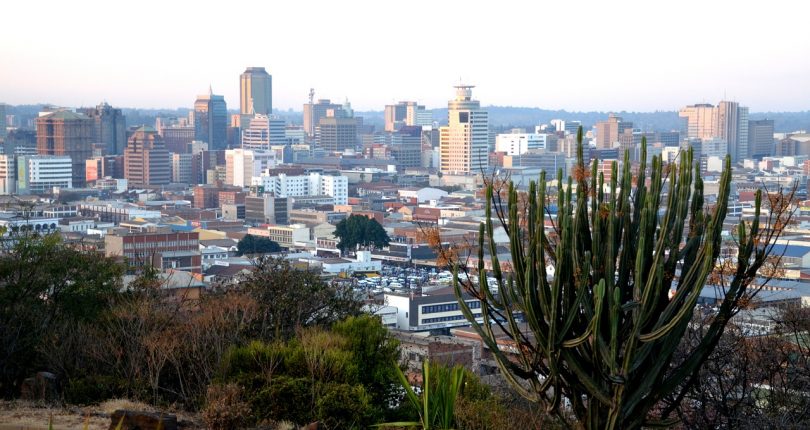 This coming year is expected to be Zimbabwe’s tourism bustling year as the country plans to unveil several unique attractions. Tourism is expected to grow due to the ban of police roadblocks on most of the roads which were unattractive to self-driving visitors in the past. According to the chief executive officer of Rainbow Tourism […] 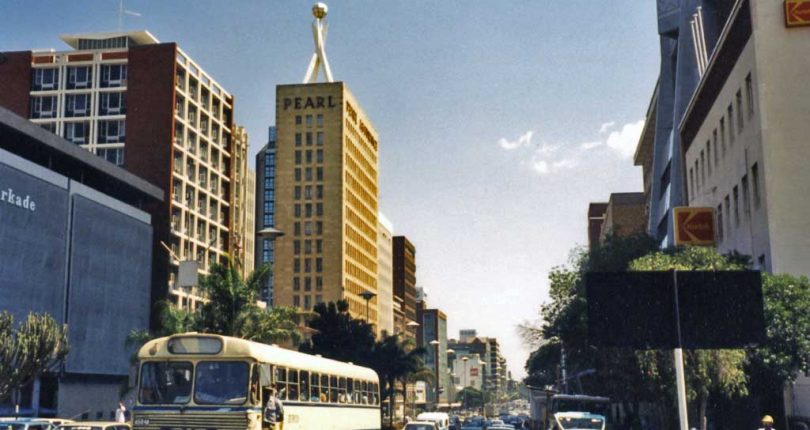 Visitor or expat  looking for a weekend getaway or even a tourist wanting to visit, or, looking for short term rentals accommodations to start your move in the country, with shonahome.com, we has found for you some nice and comfy accommodations in the capital city Harare. Families and business people, city and nature lovers will find […] 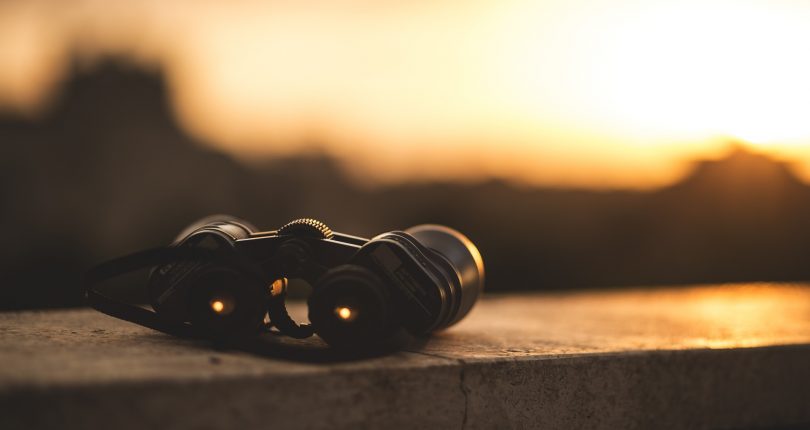 Reasons why Harare is a city to visit

According to the recently released survey by the Economist Intelligence Unit, Harare was ranked as the world’s five worst cities to live. But according to those on the ground, Harare is classified as one of the safest cities to live. Here are some of the reasons why we think Harare Zimbabwe’s city is one of […] 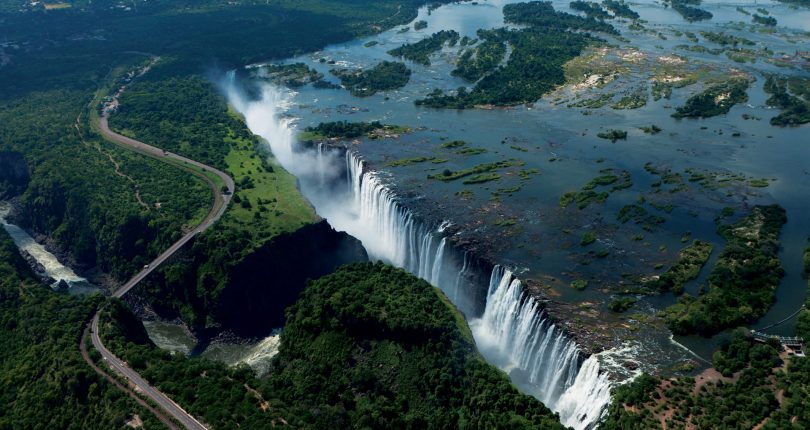 The Most Fascinating Places to Visit in Zimbabwe for Holidays

Zimbabwe has many appealing places to visit either during vacation or free time. The sites are connected with the outstanding Zimbabwean culture. Anyone who takes their time to visit the places is always left with the urge of going back to the area for another time. Here are some of the ten classy places to […]