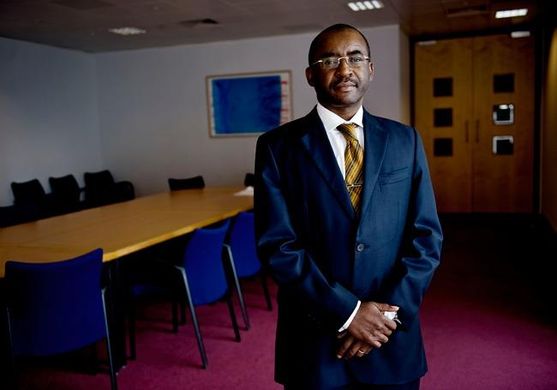 In March 2017, the American magazine Fortune ranked Strive Masiyiwa, 56 years old, as the 33th out of 50 biggest leader in the world. The list gathered personalities coming from the world of arts, politics, or business.

Mr. Masiyiwa is famous for being the richest man in Zimbabwe with more than 600 million dollars in 2016. He is the founder of the Econet group, which is settled in South Africa and active in 17 countries. But he is also well known for having broken the state monopoly in Zimbabwe in telecommunications; this act is considered by many people as a major step in the opening of this sector to private groups in Africa.

Today, Econet is composed of around 30 firms. Some teams are having discussion with Millicom, the operator from Luxemburg, to buy their subsidiaries in Tanzania, Rwanda, and Tchad. This might be the first implementation of the Zimbabwean tycoon in a French-speaking country.

Strive Masiyiwa doesn’t only provide with mobile phone services, but also with optical fiber, as he owns the Liquid Telecom group which is the first private operator in Africa.

Although South Africa recently announced the borders to be opened, especially Beitbridge, Zimbabwe...