Opinion: What Zimbabwe Needs after the exit of Mugabe 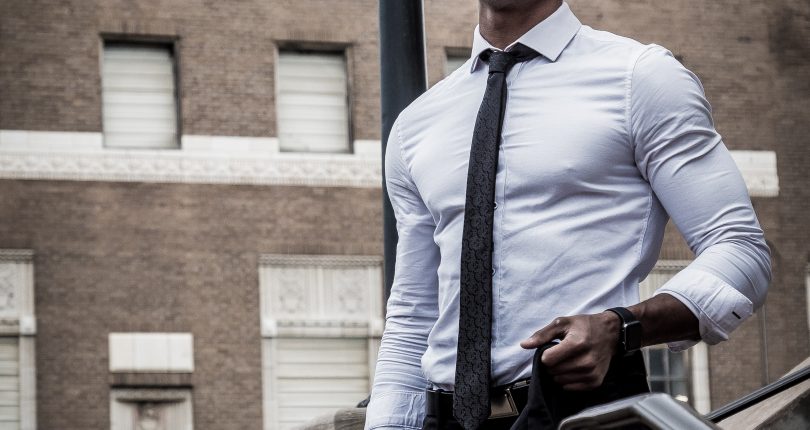 The economic situation of Zimbabwe requires the input of all citizens. Let none shy and say the decision remains with the government officials and advisors. It calls for solutions beyond the political arena. Many potholes should be patched, and we should not assume that the leaders have all the solutions. Who knows that what an ordinary Zimbabwean citizen thinks might deliver great impact to the people? The country needs sound and strategic development policies.

Zimbabwe needs foreign investors because as a nation it cannot stand alone. Therefore, the state should draft policies that include all sectors. People like Dangote had expressed interest in investing in the mining industry, and the state should follow him. His input may play a significant role in the development of Zimbabwe. He had invested in Zambia by setting a cement plant where he employs close to 20,000 people. Such investors need documented national investment policies that are clear and properly documented. Therefore, Zimbabwe should draft these policies. It is advisable that the new president come up with a second national development plan and launches it. This will attract many investors.

Do you also feel that the state should adopt investment conference? Indeed the country needs to debate its investment policy and includes all the sectors. The input of various stakeholders and diplomats from agriculture, mining, education and other sectors should be considered. The nation should also consider the impact of borrowing from other countries and the procedure for returning be outlined. The government should not depend only on their sources but consider what other stakeholders say. By doing so, Zimbabwe will be a rebranded nation where many would wish to stay in.

Moreover, we need to consider that both local and foreign investors value the safety of their investments. Transparency in controlling state affairs plays a crucial role in the success of the foreign investment. Property rights should be properly checked.

Zimbabwe has foreign debts, and the new government should seek ways of addressing this issue properly. They should consider which nations they owe and give strategies for paying the money back. This issue is essential, and if possible, the president should publicly declare the national debt.